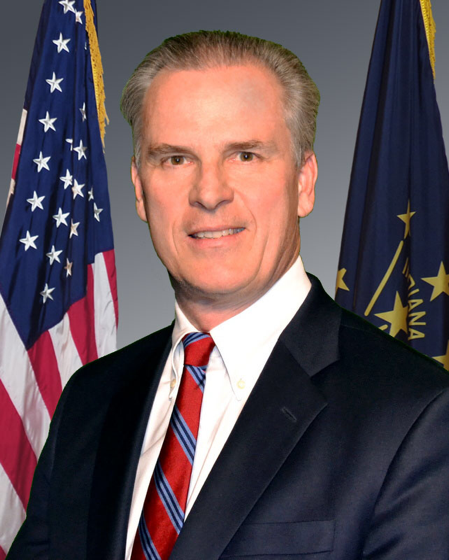 Steve Braun
Recently INDY REPUBLICAN reported here on the resignation of Indiana Department of Workforce Development Commissioner Steve Braun in preparation to run for congress. Now to our extreme surprise word is out that Steve Braun may have some conflict of interest issues he is embroiled in. Hayleigh Colombo at IBJ.COM has an article she wrote yesterday entitled “Former DWD chief used ex-colleagues to build key data tool” has the details.
Ms. Colombo reports:

When Steve Braun stepped down last month from leading the Indiana Department of Workforce Development, his key initiative was in place and operating: a $3.6 million data system designed to predict demand in Indiana for about 800 occupations.