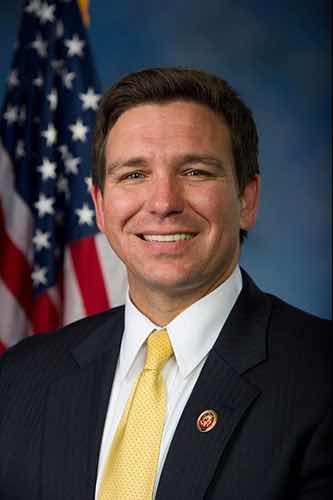 Florida Governor Ron DeSantis
Last month our good friend and fellow blogger Paul Ogden, wrote a column on his blog speculating that former President Donald Trump would work to derail the re-election bid of Florida Governor Ron DeSantis next year. Paul’s reason for coming to this conclusion is that in a poll conducted by GOP pollster Carter Wrenn on behalf of former National Security Advisor John Bolton’s Super PAC, DeSantis and Trump had become statistically tied in a match up for the 2024 GOP Presidential nomination.
We have been pondering this one over and have come to agree with Paul that Trump will most likely try to derail DeSantis’s re-election next year. As the brilliant GOP political strategist Mike Murphy has said (we are paraphrasing a statement of Murphy’s made on an episode of Bill Kristol’s Conversations w/Bill Kristol) “The problem a prominent republican has is if they start to look like they are upstaging Trump. Is very similar to what would happen if Pravda started to praise one of Stalin’s Marshall’s too much is that the Marshall is dead two days later. Trump won’t abide anyone appearing to outshine him.”
Paul’s post seems to indicate that he believes Trump would probably finish off DeSantis by claiming non stop that the election will be rigged in Florida. Thus driving out republican turnout in Florida, just as Trump did in last year’s U.S. Senate runoff elections which enabled the Democrats to win two Senate seats.
However we have long thought the above strategy that Paul suggests although logical, is not the approach Trump will take. Because that approach is not a personal enough attack against DeSantis. Subtly is not a strong suit of Trump’s. Therefore Trump will want to use an approach that is much more of a direct attack on DeSantis. We just came across a news story in the October 31, 2021 issue of Business Insider by Cheryl Teh.
Cheryl Teh’s article reports that former Nixon dirty tricks man and Trump staffer might run against DeSantis next year for Governor. Teh writes: 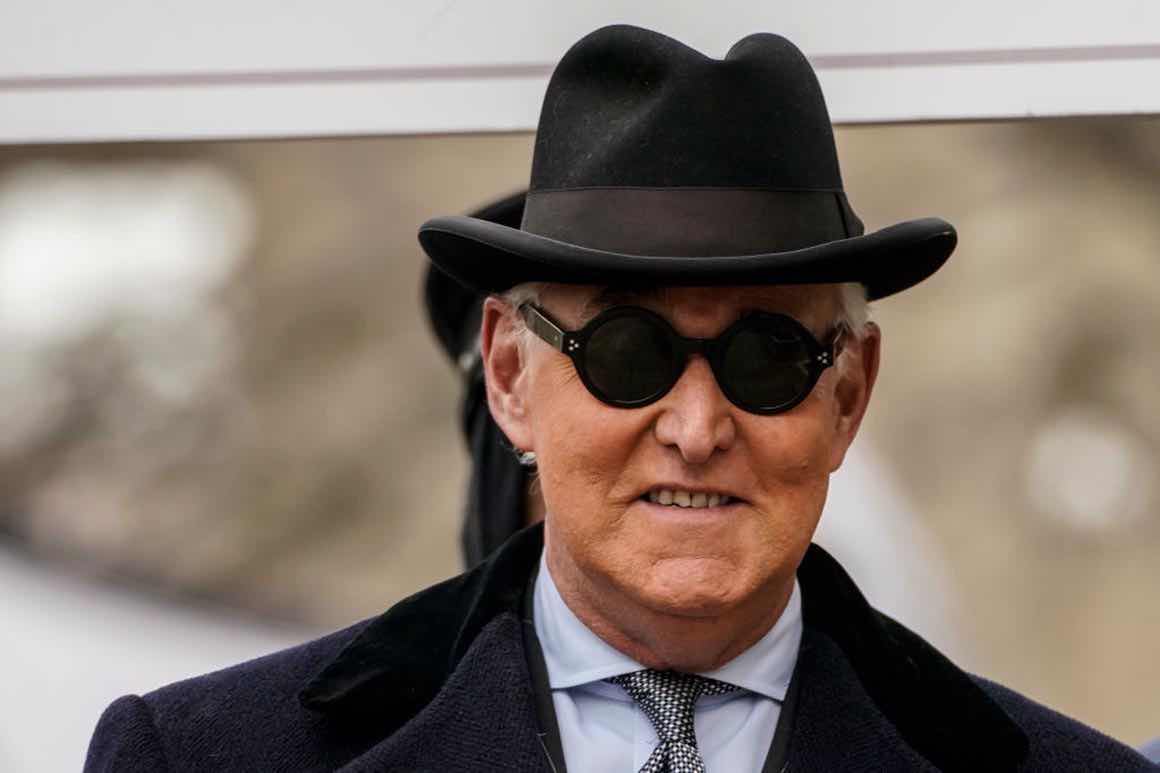 Roger Stone
Longtime Trump ally Roger Stone is threatening to run to unseat Florida Gov. Ron DeSantis if the latter does not conduct a vote audit in the state.

"I heard governor Ron DeSantis say that Florida had the most honest election in our history in 2020, yet I know for a certainty there are one million phantom voters on the Florida voter rolls. These 'voters' simply do not exist," wrote Stone in his Telegram channel to some 20,000 subscribers on October 31.

"If Gov. Ron DeSantis does not order a full audit of the Florida 2020 vote, I may be forced to seek the Libertarian Party nomination for governor in 2022. And Ron can kiss his arrogant Yalie ass goodbye #DefendFlorida," Stone added.

If Stone really is serious about running as a Libertarian for Florida Governor next year. The only conclusion we would reach is that instead of trying to defeat DeSantis by depressing GOP voter turnout. Instead they would hope to draw just enough dissatisfied Trump voters to Stone’s ticket. Which in turn would probably throw the election to DeSantis’s Democratic challenger, but would eliminate him from contention as a candidate for the 2024 GOP Presidential race.

Stone would not have sent out such a threat to run against DeSantis unless he had been given the green light from Trump to do so. We are still not convinced that Trump will run again in 2024. Even if for arguments sake he has already decided not to run, he won’t make a definite statement on that until he absolutely has to. Do say anything earlier would limit Trump’s ability to fleece more money from his donors.

We will have to wait and see if Stone does run as a Libertarian for Florida Governor next year. One thing that just crossed our minds is that  if DeSantis isn’t re-elected and the Democrats take the Governor’s mansion. Is that might come back to bite the GOP in the ass. The Democrats have not held the Governor’s office in Florida since 1994. The Democrats winning the Governor’s office would be a big blow to Florida Republicans and could also have negative consequences for them down ballot in 2022 and 2024. Also whatever Democrat would get elected would undoubtedly start doing all they could to undermine the Republican Party in Florida. Now we are not fans of DeSantis, Stone or any of the potential Democrats running especially former Governor Charlie Crist. But if DeSantis and Stone are going to act this insane, then we are willing to deal with a Democrat as Florida Governor for a term.

Now DeSantis will do all he can to try to appease Trump. But it will all be in vain. Trump is loyal only to Trump. He believes everyone else is as devoid of morals and loyalty as he is. Our advice to DeSantis would be to either not run for re-election and avoid a possible loss, or actually grow some balls and start fighting Trump. Ron won’t do either, so we are just going to grab some popcorn and match the ensuing Florida bloodbath.