Does Mike Pence's face show dark secrets eating away at him? 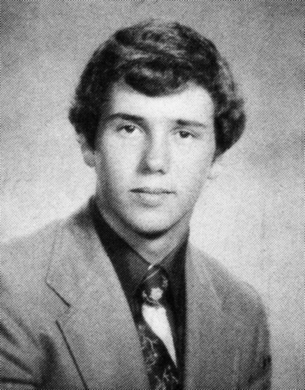 Young Mike Pence
Hello everyone! We were just checking our archives and noticed we haven't written about Vice President Mike Pence since July. So we felt it was time to go knock old Mikey down a few pegs. As frequent readers of this blog are aware we have pointed out how the supernaturally dark circles under Governor Eric Holcomb's eyes denote the darkness in his cold, black heart.
Well a reader of this blog found something on Twitter about Mike Pence's change in appearance over the years. Speculation is the change in his facial features might be due to some dark secrets he is carrying around in his nonexistent brain. Here is the tweet and some responses. We will post them and you can all decide what if anything the pictures show:

Lincoln's Bible @LincolnsBible
What dark secrets are slowly sucking Pence's eyes back into his skull? 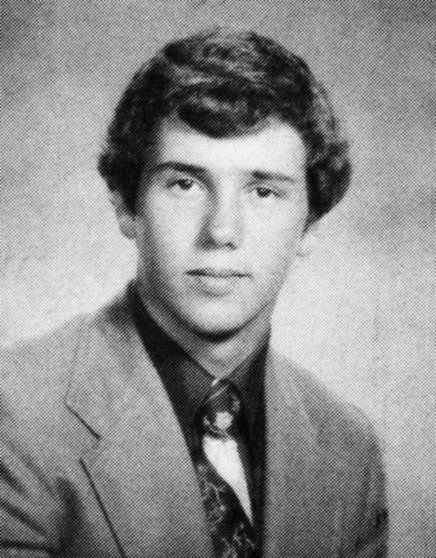 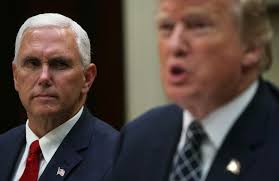 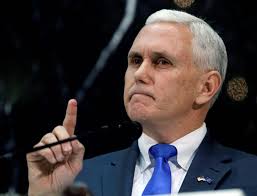 Cynthia Conciatu @CynthiaConciatu·26m
Replying to @LincolnsBible
Hypocrisy will do that to a person.
Link to above tweet: https://twitter.com/LincolnsBible/status/907749483773026304
True Republican at 5:15 PM
Share